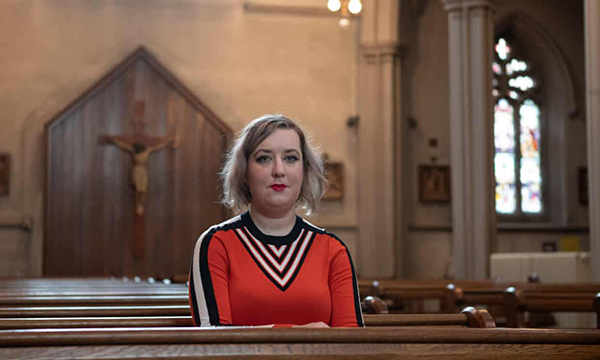 I find myself absolutely grief-stricken today after the news broke yesterday that Dawn Foster had died. She was just 34. I tweeted yesterday:

“Other people will say more profound things but one of the nicest things about working with Dawn Foster was, like Simon Ricketts, she was extremely online and you could go up to her and say “Have you seen what that pri–” and she’d already know exactly which Twitter beef you meant.”

But I really mean that. When she was working in the Guardian office some mad nonsense would get traction on Twitter and one of the centrist dad columnists or a Tory MP or whatnot would tweet something ridiculous and me and Dawn would suddenly both meerkat-like peek over the top of our monitors at opposite ends of the room and lock eyes and pull faces.

Of the more profound things, Frances Ryan said this about Dawn:

“Tributes to Dawn will focus on her class work but I’d also like to say how much she meant to the chronic illness community. She was fiercely open about her body, would go on Sky with a gash from a seizure. That meant a lot to many who aren’t represented.”

Adam Bienkov has written a better and more personal response to her death than I can manage – go and read that here.

“One of my earliest memories of her is of us leaving the Congress Centre in central London together, only to look back and see she had stopped on the street in order to tell some leafleters from the rape culture apologists of the SWP to fuck off. Dawn, to her enormous credit, never moderated her opinions either in her articles or in real life. It’s often said of people after they die that they “spoke their mind,” but it’s rarely true. In Dawn’s case, it actually was. She wrote and said what she believed, regardless of whether people were comfortable hearing it.”

This really struck me as well. Chimene Suleyman tweeted:

“I am reading all the Dawn Foster tributes and wishing v much that we wrote such detailed accolades every year on someone’s birthday, so they can see exactly how valued they are, and not wait until it is too late for them to know this outpouring existed :(“

What you couldn’t have done in advance on her birthday would be tell Dawn that she ended up as a trending topic in the UK on Twitter and the little box-out on the side said “Dawn Foster … trending with Jeremy Corbyn”.

She would have howled with laughter. We will miss you Dawn. You never, ever seemed to rest in life. Rest well now. 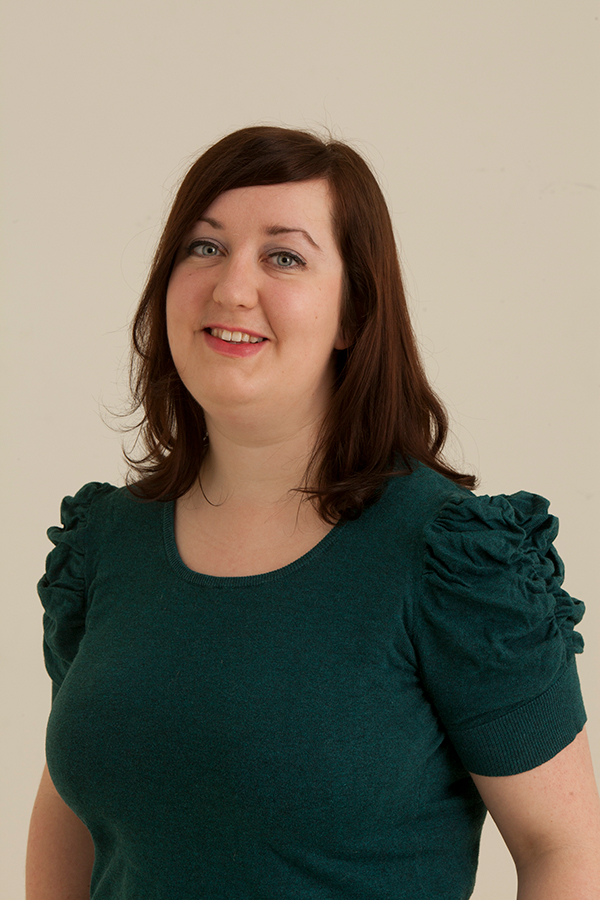 by Martin Belam, July 16, 2021
I do social and explaining stuff at the Guardian. As a journalist and designer I’ve spent nearly twenty years building digital products for the likes of the Guardian, BBC, Daily Mirror and Sony. I also make electronic music about the paranormal under the name m-orchestra. I’m @MartinBelam on Twitter, and martin.belam@theguardian.com on email. Sign up to get my blog posts sent to you via email.
← Do my quiz! Euro 2020 version
Sign up to get my Tokyo 2020 daily briefing for the Guardian →