Paul Foot performing Swan Power, Leicester Square Theatre, London, 11 November – I think I once saw Paul do a try-out show in the back of a tiny pub in Walthamstow in front of about eight people where his act absolutely bombed and it was one of the most excruciating evenings I’ve ever witnessed, and then I definitely saw him on a Red Imp Comedy Club Zoom stream during lockdown where he was so funny I nearly coughed up my spleen laughing so I bought a ticket for this and fortunately his “Swan Power” show was much more the latter than the former. 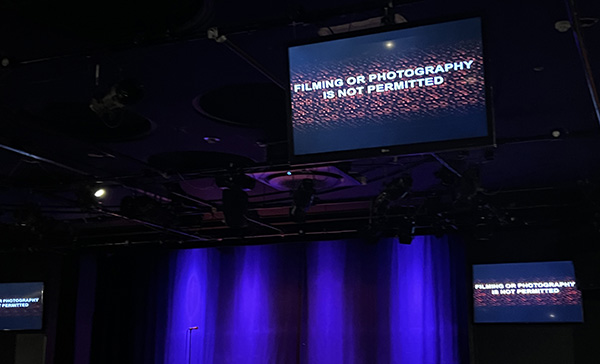 You couldn’t stop me taking a picture of this, could you?

Desperate Journalist, Oslo, Hackney – not Norway, 17 November – A last chance to see them during this era kind of affair at a charity night and as ever they did not disappoint. The most under-rated band of the last few years. 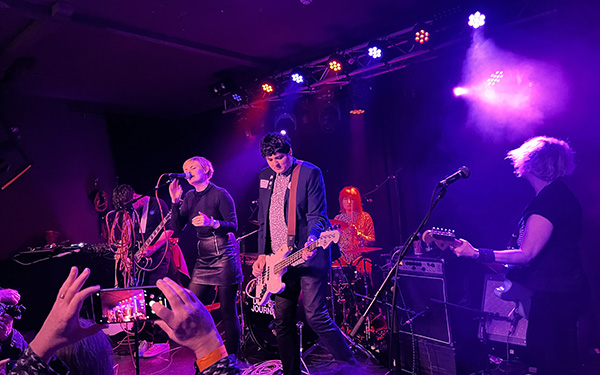 The Twilight Sad, Wembley Arena, London, 11 December – One of those bands that the Spotify algorithm is constantly trying to foist on me as “if you like those … you’ll like this” but they just leave me cold I’m afraid

The Cure, Wembley Arena, London, 11 December – Back where it all began. I first saw The Cure at Wembley Arena in 1989. You couldn’t go wrong with this. A few suitably gloomy tracks previewed from the new album, a poppy greatest hits run at the end, and loads of album tracks in between. Timeless. Peerless. Then it snowed on the way home and London Transport went “Uh-oh” and I didn’t get home until 2.30am which was sub-optimal. 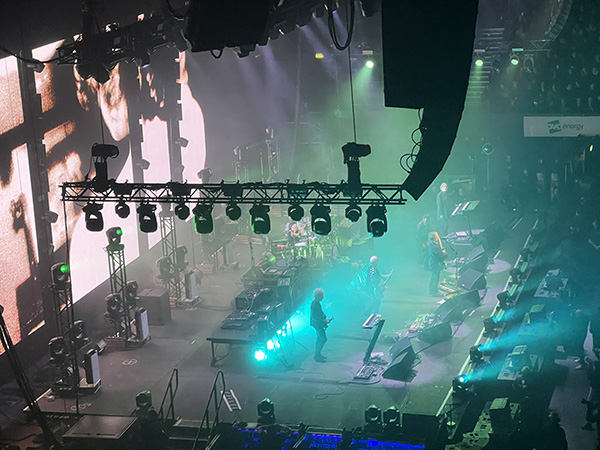 The Cure at Wembley Arena

Idlewild, O2 Forum, Kentish Town, 17 December – Another very under-rated band, and one that reaches deep into my latent Scottishness. I moshed down the front aged 51 (even with my delicate little ankles), and cried, and dreamed that maybe I too could rock a pixie haircut like Roddy Woomble. 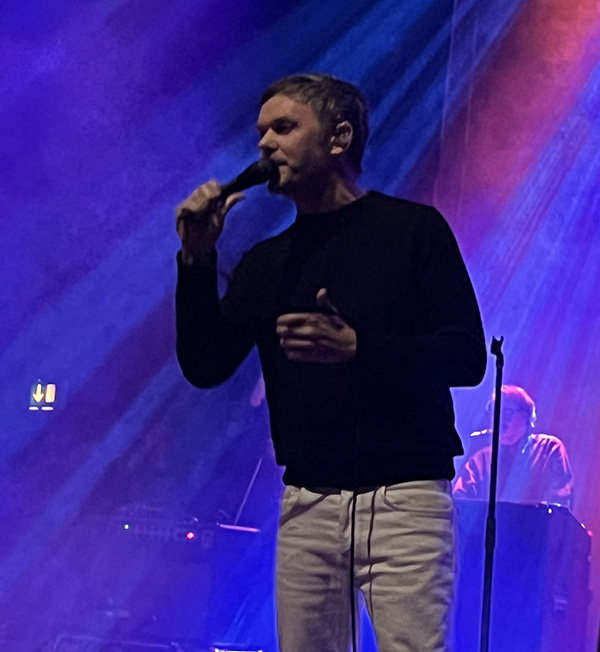 by Martin Belam, December 30, 2022
I do live blogging, news stories and quizzes at the Guardian, and help cover Eurovision and Doctor Who for them too. As a journalist and designer I’ve spent over twenty years building digital products for the likes of Sony, Guardian, BBC, Natural History Museum and Reach. You can contact me at martin.belam@theguardian.com. Sign up to get my blog posts sent to you via email.
← Happy 20th anniversary to my blog – and a merry Xmas to you
A one-line review of everything I saw at Rockaway Beach 2023 →