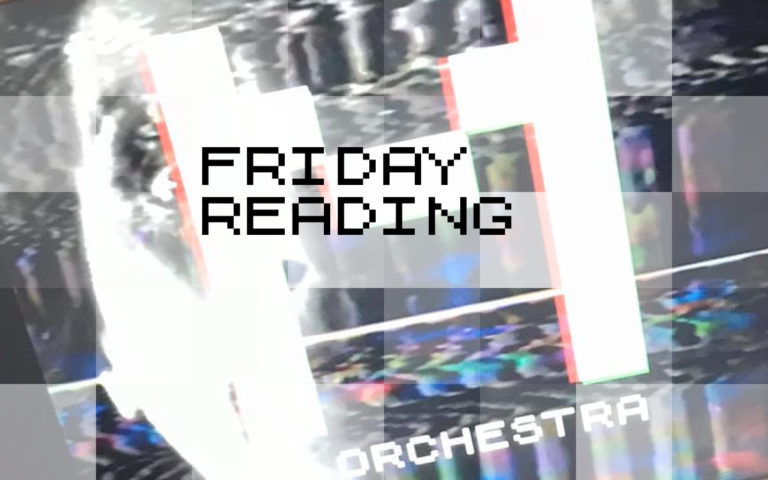 “Those who claim the manifesto will wreck the economy must consider who, ultimately, this economy is for. When the fifth-richest country in the world cannot feed its children, house its working poor or treat its sick, its economy is already wrecked.”

“After a decade of decay, Labour’s manifesto offers us hope for the future” – Gary Younge

This week, during a general election campaign, the Conservatives re-branded one of their Twitter accounts to pose as a fake fact-checking organisation.

“The episode means the UK has now joined an illustrious club of nations in which the ruling party sets up its own fact-checking service to push a party line” – Alastair Reid, First Draft

Honestly it’s all just miserable so do my faceless ones “Can you name this leading politician?” quiz and cheer yourself up a little.

How the push notification came to rival the Six O’Clock News.

Facebook gets into the meme-making biz with experimental Whale app. Presumably not with your nudes.

The Daily Express absolutely baffled me this week by publishing a story claiming that someone had found a picture of Greta Thunberg in a 120 year old image, leading to the suggestion she was some kind of time-travelling alien trying to prevent the collapse of human civilisation. And then they deleted it. I always feel with this kind of story it is go big or go home, not publish and regret. The photo does genuinely seem to be in the archives, though I can’t vouch for whether it has been tampered with. Most people were more concerned with the shape-shifting sheep/dog hybrid demon lurking behind ‘Greta’ to be honest. They missed the lede. 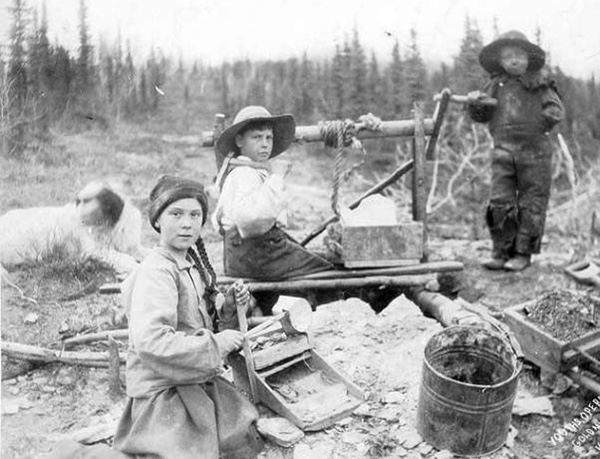 “‘The bastard got what he deserved!’ mutters a woman I had earlier watched take a selfie sitting in a replica electric chair.”

Superb piece by Thomas Hobbs in The Overtake from earlier in the year about Hastings’ really fucking weird-sounding true crime museum.

Apply for Editorial Work Experience at the Guardian, closing date for applications is Thursday 12th December. Don’t message me about the terms and conditions, I don’t make the rules.

Applications for the fully-funded Journalist Fellowships at the Reuters Institute, based at the University of Oxford, are open.

The BBC are looking for a metadata manager, which is basically where I came in about 20 years ago.

“An important point to make about Song of the South – and a lot of controversial art, for that matter – is that it’s not an act of PC revisionism to call out its prejudices, because plenty of people were doing so at the time, too. Disney produced the film over the objections of the NAACP and the American Council on Race Relations, and rejected efforts to soften the script by the southern-born writer Dalton Reymond. And it was released to picket lines in some cities and some scathing criticism from reviewers, politicians and other black advocacy groups.”

“Song of the South: the difficult legacy of Disney’s most shocking movie” – Scott Tobias

You always get people saying “You know, it wasn’t racist by the standard of the time”. I guarantee you they are not talking about the people of colour’s standards of the time. They fucking knew racism when they saw it. “Ooooh, but the empire gave India trains etc etc”. Mate, they were putting in railways to extract the country’s wealth faster from the interior to the ports, they weren’t putting in commuter infrastructure for the indigenous people as a favour.

I found this from Gizmodo genuinely informative and helpful to try and get my head round what we now understand about the nature of the universe, rather than the somewhat innacurate simplified model I learned at GCSE in 1862: “How the 2010s Changed Physics Forever”

Twitter account recommendation of the week: Postcard From The Past/@PastPostcard – Charming antique postcards with a little snippet of what was written on the other side by the sender, decades and decades ago.

What Fighting Fantasy books should have been called based on their cover illustrations.

I seem to have something in my eye, sorry. “Russell T Davies: If I had a TARDIS, I’d go and see my husband one last time”

If you missed the Manics being a specialist round on Mastermind, never mind, somebody has written all the questions down, so you can get them all wrong here.

I have been obsessed with this track and the fact that it only existed in a couple of scrappy YouTube clips for years, and now finally it is properly out. Sparks with Christi Haydon (who used to be in ST:TNG and also drummed for them for a while). And here is a weird interview with her about her time with Sparks.

I make electronic music about the paranormal. You can see what it looks like on the m-orchestra YouTube channel. I’m releasing a new track and video every week in the lead up to Christmas. This week it is about a woman who believes that she died, went to hell, and then was delivered back to earth to tell us that we have a choice: “Hell Or The Cross”. Cheerful stuff as ever.

by Martin Belam, November 22, 2019
I do live blogging, news stories and quizzes at the Guardian, and help cover Eurovision and Doctor Who for them too. As a journalist and designer I’ve spent over twenty years building digital products for the likes of Sony, Guardian, BBC, Natural History Museum and Reach. You can contact me at martin.belam@theguardian.com. Sign up to get my blog posts sent to you via email.
← Friday Reading S08E13
Doctor Who: The Reluctant Gladiator →