DOCTOR WHO CORNER: The classic 60s movie Dr. Who double-bill in cinemas took £64,730, placing it tenth over the weekend for UK box office receipts. And it was tremendous fun! 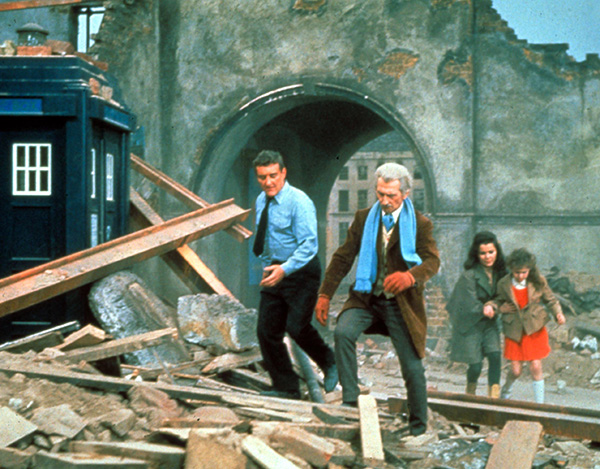 A new Doctor Who board game where you get to play as the Doctor’s enemies looks like a perfect stocking-filler for the nerd in your life: Doctor Who – Nemesis.

“3D render of Slenderman starring in TRON” and more.

TRACK OF THE WEEK: Howl by Katy J Pearson. It is from her new second album which also includes her superb recording of Willow’s Song from The Wicker Man soundtrack.

I went to see Joanne Joanne last night, the all-women tribute band to Duran Duran who were as you’d expect, absolutely superb. But supporting them was Where We Sleep, who turned out to be an undiscovered gem for me. Dark moody gothic 4AD sounding, a bit Curve-ish. Loved it. You should check them out.

by Martin Belam, July 15, 2022
I do social and explaining stuff at the Guardian. As a journalist and designer I’ve spent nearly twenty years building digital products for the likes of the Guardian, BBC, Daily Mirror and Sony. I also make electronic music about the paranormal under the name m-orchestra. I’m @MartinBelam on Twitter, and martin.belam@theguardian.com on email. Sign up to get my blog posts sent to you via email.
← Not Friday Reading
Friday Reading (but on a Sunday) S13E26 →