DOCTOR WHO CORNER: Another Whoniverse loss. Farewell David Warner. It is 100% my head-cannon that the Professor Grisenko character he plays in Cold War is a future incarnation of the Doctor, who knows very well what is going on in that submarine, but just put himself in place so he could see Clara again and tease her about it being the 1980s. 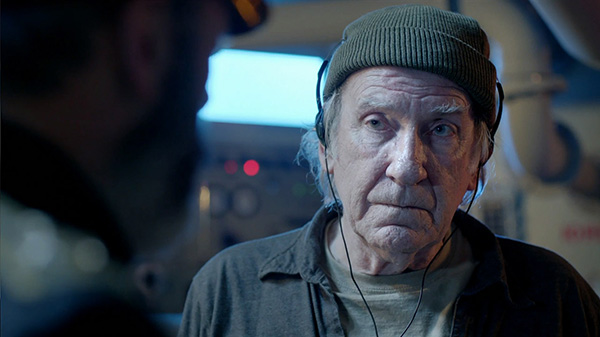 An incredible turn from Nicholas Courtney on the dance floor in an episode of “Whodunnit?”

One of my friends is involved in the Leeds’ Pyramid charity that supports this – a lovely video report on Ultimate Thunder, a rock band from Leeds predominantly made up of people with learning disabilities who have played their first concert in three years.

A great interview with Vince Clarke which features him talking about Sparks and this absolute gem:

“Martyn Ware produced an album for Erasure. That was the first time I got to know him. I spent the whole time while we recorded asking him questions about how he’d gotten a particular sound with The Human League. He didn’t remember.”

by Martin Belam, July 29, 2022
I do social and explaining stuff at the Guardian. As a journalist and designer I’ve spent nearly twenty years building digital products for the likes of the Guardian, BBC, Daily Mirror and Sony. I also make electronic music about the paranormal under the name m-orchestra. I’m @MartinBelam on Twitter, and martin.belam@theguardian.com on email. Sign up to get my blog posts sent to you via email.
← Bernard Cribbins (1928-2022)
It’s only gone and bloody come home, ain’t it? →