Tears For Fears, Shepherds Bush Empire, London, 4 July – Setlist.fm proved its worth here as a quick squizz in advance tipped me off that we were getting seven – SEVEN! – songs from new LP The Tipping Point and so I adjusted my expectations accordingly. And then it turned out to be absolutely brilliant. Roland’s voice sounded incredible and it was lovely to see them in a compact venue. They still do that annoying patronising Woman In Chains song and do a bit where the backing singer does one of their songs which really grated on me in 1990 when I last saw them and still grates on me now, but otherwise a superb night was had by all. 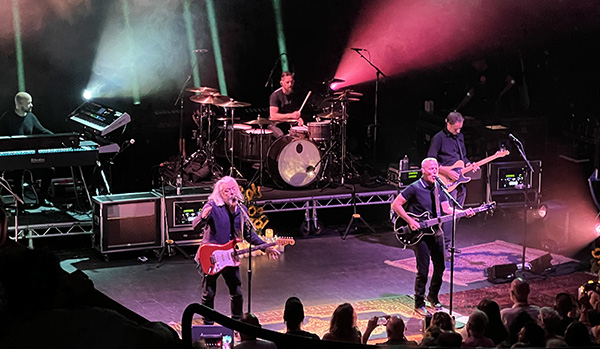 Nile Rodgers & Chic, Hyde Park, London, 10 July – The man has an impressive track record of hits and on paper the setlist was banger after banger but I found myself curiously not warming to it.

Duran Duran, Hyde Park, London, 10 July – I was in the cheap seats and couldn’t see a fucking thing but they were the first band I properly fell in love with and while we obviously could have done with more of the early hits and less of the new LP, I had an absolutely word perfect sing-along brilliant time with family and friends 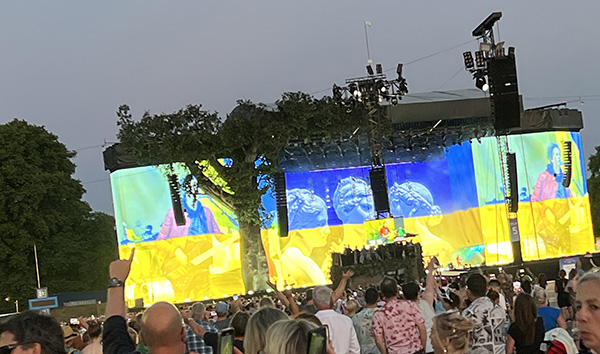 Anyone Out There? Apparently Duran Duran are off in the distance in this photo

Where We Sleep, The Lexington, Islington, 14 July – What a discovery this was – gothic drama sounding like a box of old C90s of 4AD demoes for Curve/MBV/Lush etc. It was their first gig apparently. I’d definitely want to be at the second.

Joanne Joanne, The Lexington, Islington, 14 July – No risk of there being too many tracks from the new LP here, Joanne Joanne are an all-woman Duran Duran tribute band, Union of the Snake was the most recent single that they played, you need proper muso-chops to pull this all off live, especially the bass, and it was flawless, and incredible to see Desperate Journalist’s Jo Bevan as Simone La Belle. An immense evening, like an all-night party in room 7609.

Charley Stone, The Lexington, Islington, 17 July – A last minute stand-in due to illness, Charley’s songs sound like stripped back Britpop and always have incredibly surreal back-stories. Except for the hangover one. That’s just about being hungover. Charley is a gem. 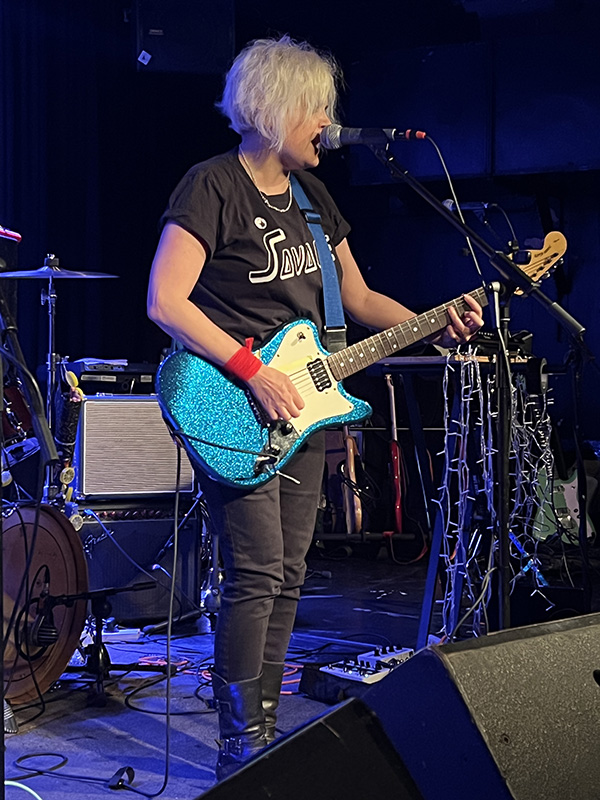 Charley Stone at The Lexington, Islington

Micky C and All The Sad Sad People, The Lexington, Islington, 17 July – Really enjoyed seeing this expanded to a six-piece and impressed with the deployment of the French Horn, Trumpet and drum sticks that flash when you hit things with them. Sweeping miserable meloncholictronica. 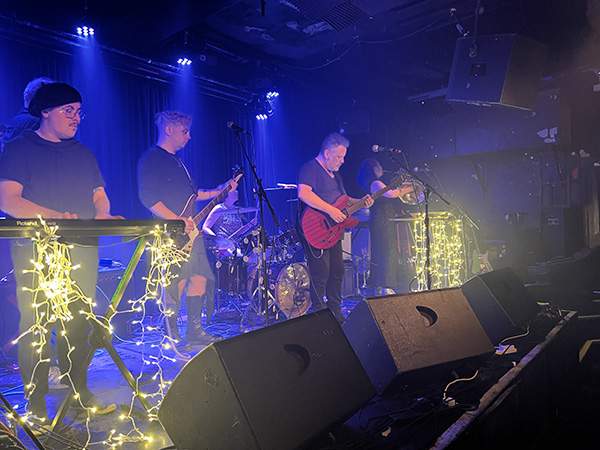 Micky C & All The Sad, Sad People at The Lexington, Islington

Lemonade Sin, The Lexington, Islington, 17 July – First I heard of them was seeing them at drummer Jen’s birthday party ealier this year and it is Pulp/Stereolab/Monochrome Set sort of stuff but also wistful and wordy and just lovely really. 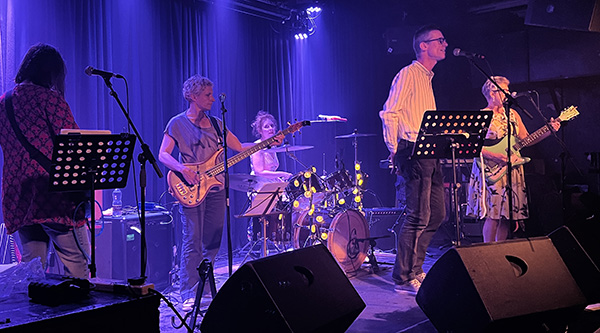 Lemonade Sin at The Lexington, Islington

Returning Videotapes, The Black Heart, Camden, 44770 – I caught a tiny bit of this as I was broken after a long day at work and going to the pub/movies in the afternoon but Natalie Wardle was launching her new Whipped Bound label with this dark doom-laden noise. I had to leave before Vaein came on and I now feel doomed never to see him as this was my third attempt. 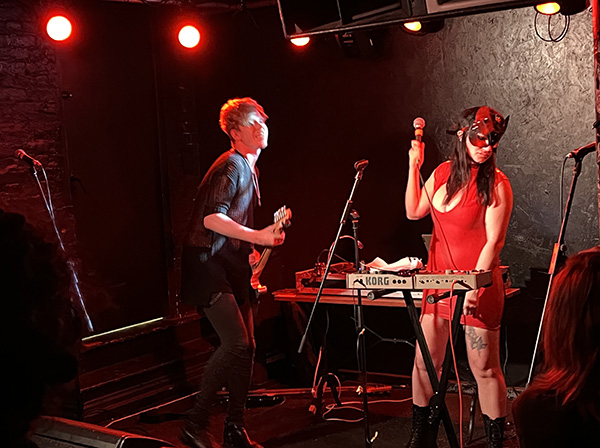 by Martin Belam, August 15, 2022
I do live blogging, news stories and quizzes at the Guardian, and help cover Eurovision and Doctor Who for them too. As a journalist and designer I’ve spent over twenty years building digital products for the likes of Sony, Guardian, BBC, Natural History Museum and Reach. You can contact me at martin.belam@theguardian.com. Sign up to get my blog posts sent to you via email.
← Not Friday Reading
A one-line review of every gig I’ve been to in August 2022 →