I released a new single on Saturday in all good digital record stores. It is called Anneliese and tells the particularly grim story of a woman, Anneliese Michel, who died in the 1970s.

To contemporary eyes it seems most likely that she was suffering from epilepsy, a severe mental illness and an eating disorder. However, at the time her parents decided – or were persuaded – that Anneliese was possessed by demons, and she was forced to undergo nearly 70 exorcism ceremonies, many of which were photographed or recorded.

She died of starvation and dehydration while in her parents’ care, and they were never truly held to account. They, along with the priests who subjected Anneliese to this torment, were found guilty of negligent homicide but were only given suspended sentences.

Over the years, because of the fact that recordings exist of the exorcisms, Anneliese Michel has sadly become a bit of a cause célèbre among people trying to prove that there is some truth to the idea that she was demonically possessed, rather than just someone with illnesses that were abused and exploited. There are lots of sensational YouTube videos and articles about her that use photographs or recordings of her in a distressed state.

I wanted to do something different.

This song is presented as a true account of her life story and the suffering of her short life. She was 23 when she died.

The reason I’m interested in Fortean events and the paranormal is not because I believe in ghosts or life after death or any of those things, but because I believe that the way these stories are first told, then embellished, then re-told, tell us so much about human nature.

I believe the story of Anneliese Michel tells us a lot about human nature when confronted with mental illness, and I wanted to pay tribute to her, someone who clearly suffered so much, and was not treated with care and understanding by those closest to her.

You can watch the video here, and the single is available here on Spotify, here on the Apple Music iTunes store, and elsewhere on the internet. 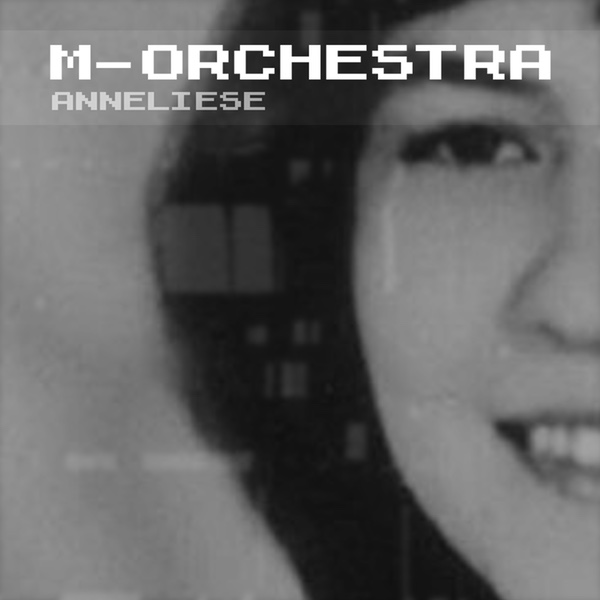 by Martin Belam, September 19, 2020
I do live blogging, news stories and quizzes at the Guardian, and help cover Eurovision and Doctor Who for them too. As a journalist and designer I’ve spent over twenty years building digital products for the likes of Sony, Guardian, BBC, Natural History Museum and Reach. You can contact me at martin.belam@theguardian.com. Sign up to get my blog posts sent to you via email.
← Friday Reading S10E05
Football in the Covid anti-Goldilocks zone →